Video Ads for Beginners: What You Need To Know + Examples 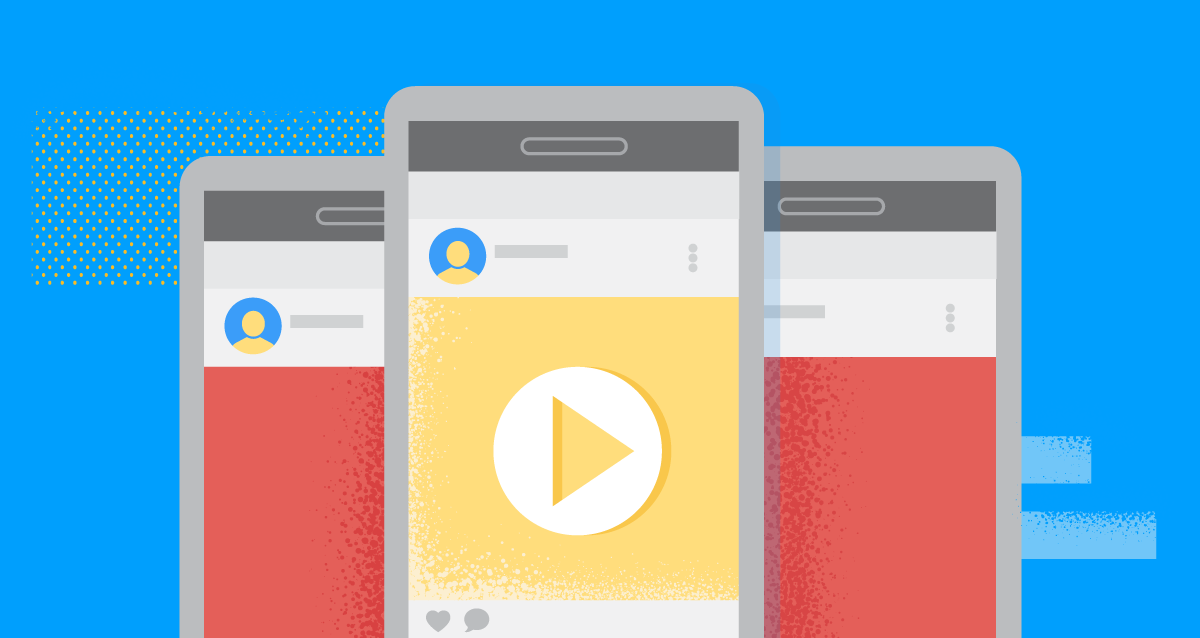 Video ads or video advertising is an advertisement that is packaged in a video format, whether it be online or offline, such as on a billboard.

Along with the times, marketers have realized that video is one of the right ways to introduce a brand to their audience.

In fact, you could say that most social media platforms prioritize video over other types of digital content.

Without needing to explain, you already know how and what a video ad is. You see ad videos almost every day. Both on TV and on social media.

If you are in the position of a brand or a person who will create an ad, you should often observe through examples of ad videos. To then choose which one has the most potential. You have to know very well what types of video ads are the most effective.

There are two main types of video ads that any brand can produce. Yes, there are a million approaches you can take, but once that’s all done, effective video ads can be separated into two main categories.

Come on, let’s discuss the two most effective types of video ads.

This video is similar to a traditional ad. Such videos may include announcements of product launches, marketing of new products, or anything else you find interesting. Often, they are bold and demand your attention.

Traditional advertising can be effective if and only if the product being featured is allowed to ‘speak for itself’. If no one knows who you are as a brand, it might be best to take a different approach to your video ads.

How-to and tutorial content has always been the cornerstone of modern content marketing. Moreover, such content is not explicitly selling, but rather integrates the product into a real-world environment to solve audience problems.

“How-to” video content centers around a simple concept: what can your product do?

By consistently solving their audience’s problems, they engage and showcase what they are selling. In short, it’s a win-win situation: they don’t have to put the product in front of the audience, but the audience can still see the product in action.

Video Ads Don’t [Must] Require Professional Studio.
In addition and as previously mentioned, you don’t need a studio or high definition camera to create video ads. Even though some of the previous examples clearly used professional equipment, that doesn’t mean you have to.

Really. You can just make a simple animated video.

With the advent of Facebook Live, platforms like Snapchat and the laid-back YouTube vlogger, everything you need to start producing video content is right there on your smartphone. Similarly, video ads that contain static text and images don’t require much editing.

Again, the barrier to entry to video ads is lower than ever. With all the options available to you, your budget is no longer an excuse not to start.

On March 10th 2015, Apple revealed their long-awaited device since iPad: Apple Watch. Not a coincidence, the theme for our bi-monthly challenge is the history of smartwatches.

In our studio, we have this new idea to constantly keep improving ourselves as well as having some fun from our daily routines by having our bi-monthly “Animator’s Challenge”, for the lack of better name.

The challenge is a fun activity where we can take a break for awhile and create something to channel our overflowing creativity and for fun. By producing our own video, we can be free to explore our creative ideas as well as discharge our creative cells. It’s a fun training!

There are three videos comes from three teams of illustrators and animators who combine their talents and crafting magic into three 15-seconds animations.

I guess it’s right when they start the history from 1965: the year of Dick Tracy. Apple’s CEO Tim Cook mentioned in his own speech, “I have been wanting to do this since I was 5 years old. The day is finally here.” Just like Dick Tracy’s two-way wrist radio, you can answer phone through the Apple Watch.

Focusing on flat and simple image, the second team, which is the winner of this challenge, portrayed the evolution of smartwatches. Do you remember in the 90s (that is if you’re old enough), when you feel like the coolest kid showing off that bulky watch with calculator to school?

The last team has their creative juices overflowing, and they decided to start strong with Frankenstein’s monster holding an apple (with a small bite on it) across a cemetery. But then when he (it?) got home, he literally spew out a chunk of his brain, with an apple, to create … an Apple Watch.

See that plant next to Frankenstein’s monster? That will be the clue for the next animation challenge!

Andre Oentoro is the founder of Breadnbeyond, an award winning explainer video company. He helps businesses increase conversion rates, close more sales, and get positive ROI from explainer videos (in that order).