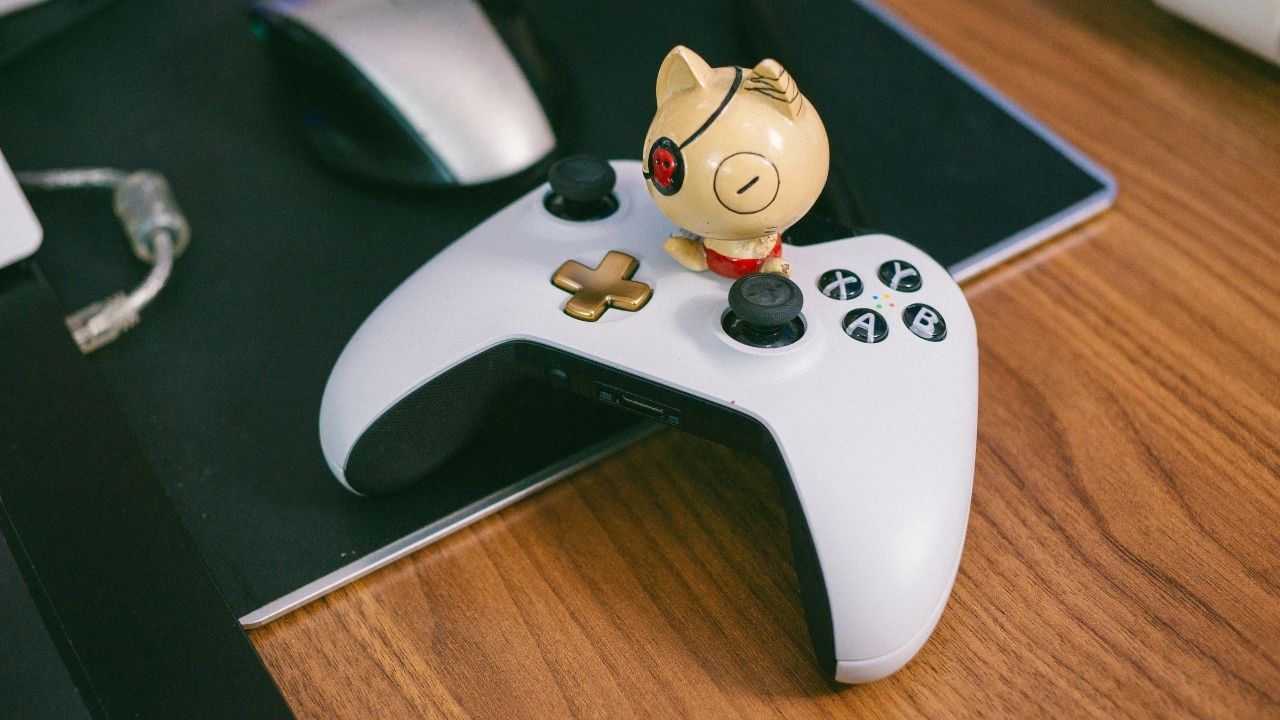 The release of a game from software is always an event. Despite the accusations of “pipeline”, projects manage to attract a huge number of fans over and over again. But even against the backdrop of previous successes, ELDEN ring studios are waiting especially hard. In early February, allowed the press to play online game the full version of ELDEN ring. I spent six hours in it and was convinced that this is the main and most thoughtful work of the studio in the field of “soul likes”. I’ll try to explain why.

A global change that affects all aspects of ELDEN ring compared to other games in the “series” is the ubiquitous clarity, unusual after dark souls. First of all, this is noticeable in the plot. The studio has already dabbled in a more traditional narrative. And in ELDEN ring, it developed a cross between the demon’s soul’s approaches.

The network has long been parsing this trailer, the authors of which correctly interpreted a huge number of details – is not proof of a more straightforward approach to the plot? Each location has characters ready to share details about important events for the game world. Yes, and the levels themselves sometimes hit the narrative through the environment.

For example, in ELDEN ring, there is an academy of magic, which closed its doors to new students after the death of the local ruler and the split of that very ring. Not far from the academy, you can meet a student who once got out of it, but simply did not have time to return before it was closed forever. On the way to the building, you can see how the magicians defend themselves from the knights of the local king.

The game has much less allegory and mystery than in the same dark souls. If in the first part of “dark souls” it was necessary to ring the bell, which was shown only by a spectacular camera fly in the starting cut-scene, then in ELDEN ring it is always obvious where to go in the story.

At the key fires, the player’s character sees magical lines that indicate the direction to the next important point in the manner of the wind in the ghost of Tsushima and are displayed on the map. And in general, in each biome, you can very quickly find a detailed map of the area. There will be no fast travel points and dungeon markers on it, but it will help to understand the landscape.

If you don’t want, don’t go

The popular comparison of ELDEN ring with the legend of Zelda: breath of the wild is not entirely correct – after all, in Zelda, you can go anywhere from the first minute, and its playing space is crammed with systemic mechanics ELDEN ring is more like “gothic “.

At the very beginning of any piranha bytes game, the protagonist has almost nothing to oppose to the outside world. So before you rush into battle, you have to study the features of the factions, get money and good equipment. Until then, skirmishes with strong opponents end badly.

ELDEN ring works similarly. At first, the first story boss seemed irresistible to me, although neither in his “movie” nor the damage from attacks was anything special by the standards of software. But it was worth spending a couple of hours exploring the world, finding a good sword and powerful spells – and the big man was beaten in just a few minutes.

And so – with every test in the game. Of course, with some attempts, it will be possible to defeat any opponent, regardless of equipment, and there will certainly be people who will complete the game on their fists without dying on the day of release. But with a standard approach to the passage of ELDEN ring, encourages you to build your own story from battles of increasing complexity.

Thanks to this approach, you do not have to endure unpleasant locations – each player will be able to find an area of interest to him, and return to unloved zones later. For example, the very first plot castle is very much reminiscent of dark souls with both architecture and enemies, but if you wish, you can gallop away to more colorful biomes in the spirit.

By the way, about unpleasant locations: I counted three or four biomes with my analog of swamps.

Exploration in ELDEN ring has also reached a new level. You have to explore every ruin and every cave from those that are generously scattered around the map. At the same time, you never know what awaits you there: in the basement like in slot pg game, in the middle of the camp there may be an alone chest, and in the dungeon, it is easy to stumble upon a full-fledged boss. Sometimes spirits can also be found in the open world, which can lead the player to a new cave or treasure.

In some places in ELDEN ring, there are even strangely traditional side quests. For example, one guy asked me to clear the family outpost and kill the invader general. Well, at least there are no towers. And you can rob caravans.